"The time will come when people will be mad, and whoever is not mad will be told: you are mad because you are not like us."

Let There Be Sound

Every first and third Friday of the month at 20:00, the author's show - Massaraksh.

Greetings friends, I want to introduce you to our new show - Massaraksh. It will be dedicated to psychedelic trance and its directions. The word Massaraksh translates as - the world inside out, it is borrowed from the novel brothers Strugatsky "Inhabited Island".
Initially, we planned the title in the original - the world inside out, but the theme of the show, its mood made us stop at the name Massaraksh.
Why? The reason is that Massaraksh is a curse and our show will be dedicated to the painful: degradation of a person, an inverted understanding of truth, hypocrisy, a lack of the concept of honesty, decency and everything that we all lack so much. About tiredness and betrayal of friends and relatives. It is possible to enumerate for a long time all the human passions that have multiplied and take root in modern society, displacing sanity and truth from our lives. Psychedelic trance is great for talking about these topics. In each show, we will retrieve from our archives the music releases that have been released over the past 25 years. And guided by the severity of the psychedelic trance architecture, we will try to crack the assemblage point of people who have turned the truth inside out.

Massaraksh is a common expletive used by the inhabitants of the fictional planet Saraksh , literally meaning "The world inside out" [1] . First described in the Strugatsky brothers' novel " Inhabited Island ", it is also mentioned in their novel of the same cycle "A Beetle in an Anthill ". Expanded forms of the same curse are noted - "Massaraksh-i-massaraksh", "thirty-three times massaraksh". 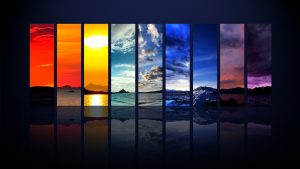 Croon a Family- Aesthetics of Sound! 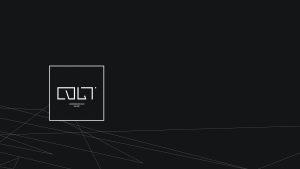 Croon a Family - Music with Meaning 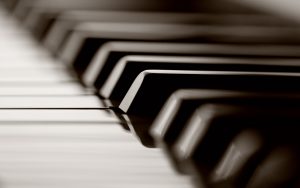