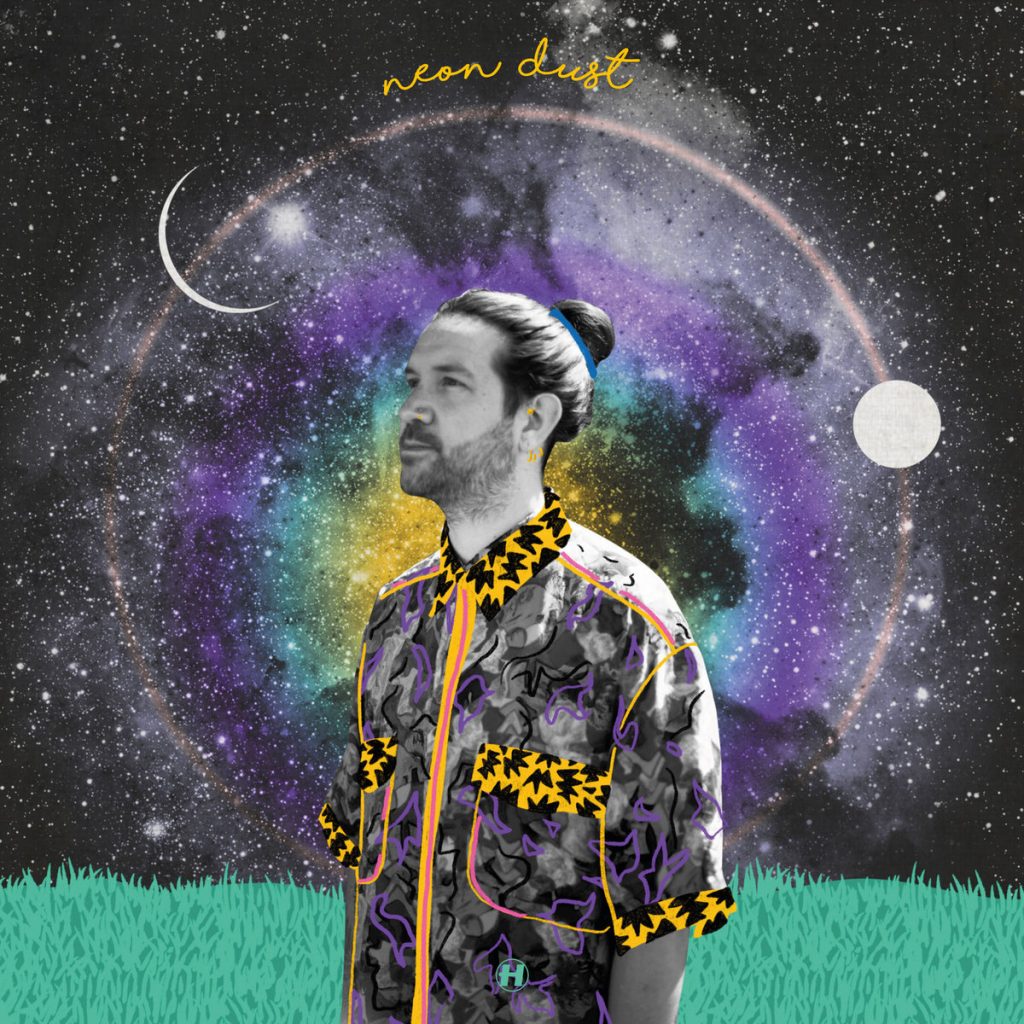 Roman MelmonT - Represents!
Author's Show - Massaraksh!
on TF6 Radio Station!
Every third Friday of the month at 20:00 - 21:00 Author's show Massaraksh with Roman Melmont!
Greetings friends, I want to introduce you to our new show - Massaraksh. It will be dedicated to psychedelic music and all its directions. The word Massaraksh is translated as - the world inside out, it is borrowed from the novel by the Strugatsky brothers "Inhabited Island".
Initially, we planned the title in the original, but the theme of the show, its mood made us change our minds.
The reason is that Massaraksh is a curse and our show will be dedicated to the painful: degradation of a person, an inverted understanding of truth, hypocrisy, a lack of the concept of honesty, decency and everything that we all lack so much. About tiredness and betrayal of friends and relatives. It is possible to enumerate for a long time all the human passions that have multiplied and take root in modern society, displacing sanity and truth from our lives. Psychedelic music is perfect for this. In each show, we will retrieve from our archives the music releases that have been released over the past 25 years.
"The time will come when people will be mad, and whoever is not mad will be told: you are mad because you are not like us."
Speak with Music! «croon a family» — TF6 Radio
Mail: tf6.radio@mail.ru
https://www.facebook.com/TF6Radio/
https://www.instagram.com/tf6_radio/
https://vk.com/maccaraksh
https://twitter.com/TF6Radio
http://promodj.com/tf6.radio
https://vk.com/tf6radio
http://tf6.ltd
Thirty-three times Massaraksh! TF6 Radio
Additional Information:
«neon dust - describes the essence of the world that is out of reach, which we often catch a glimpse of but cannot bear. An ocean in which we rarely put our feet. When I wrote this album, I felt in tune with something special, an energy that I didn't know before. I was immersed and absorbed in its creation. For me, this is a journey beyond; into that dancing shimmering glow of neon dust."
https://www.hospitalrecords.com/shop/release/etherwood/nhs441-neon-dust 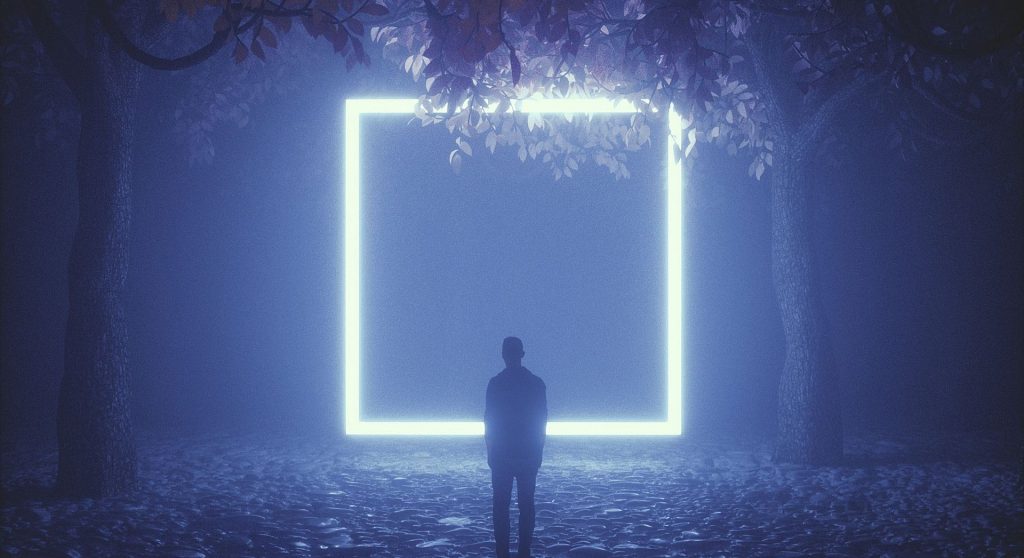 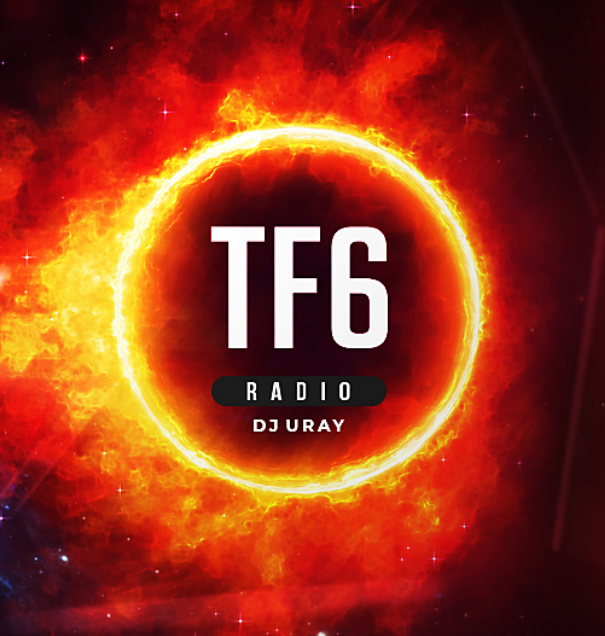 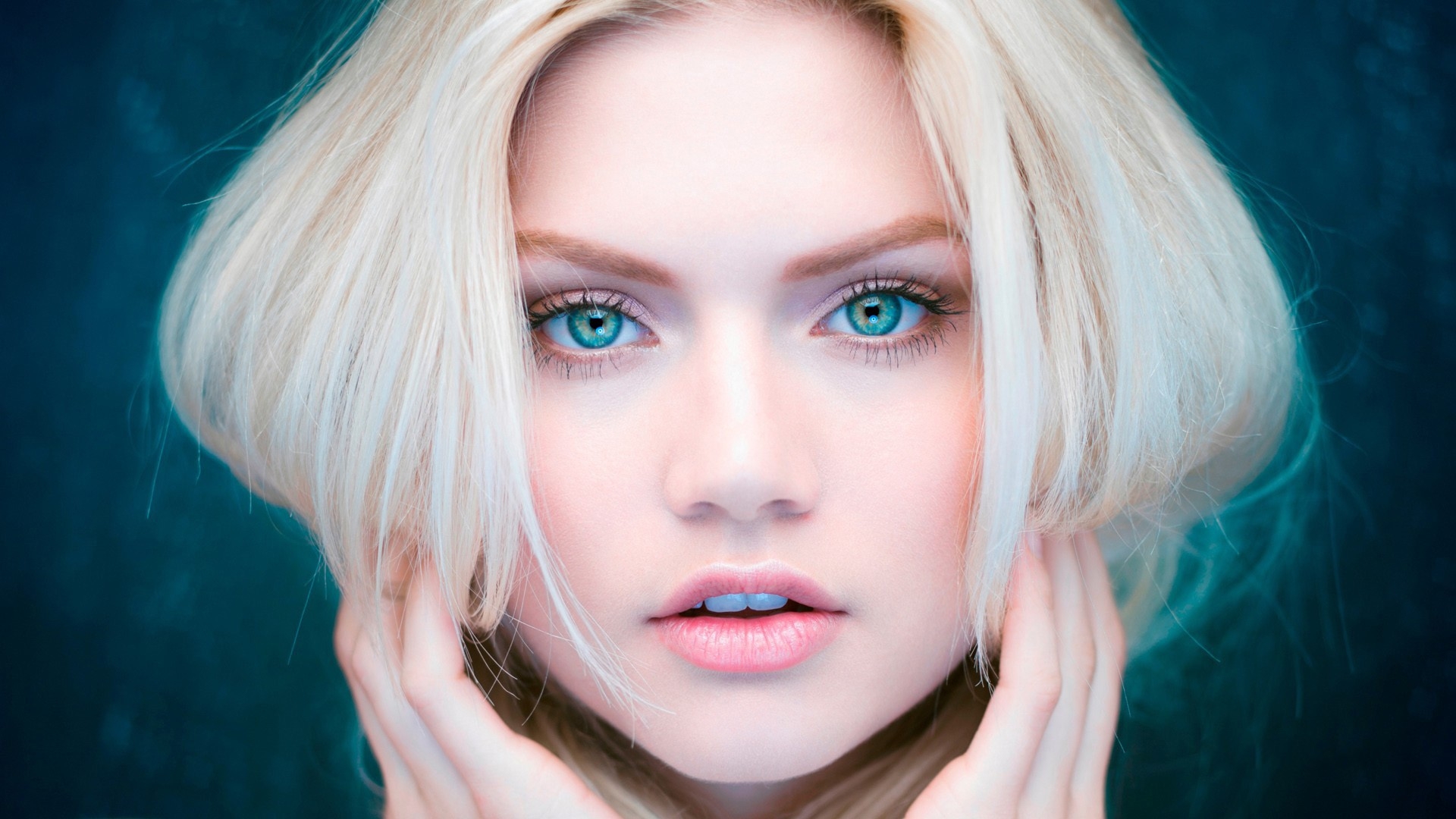 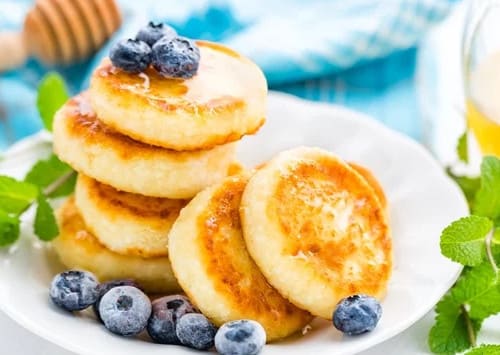 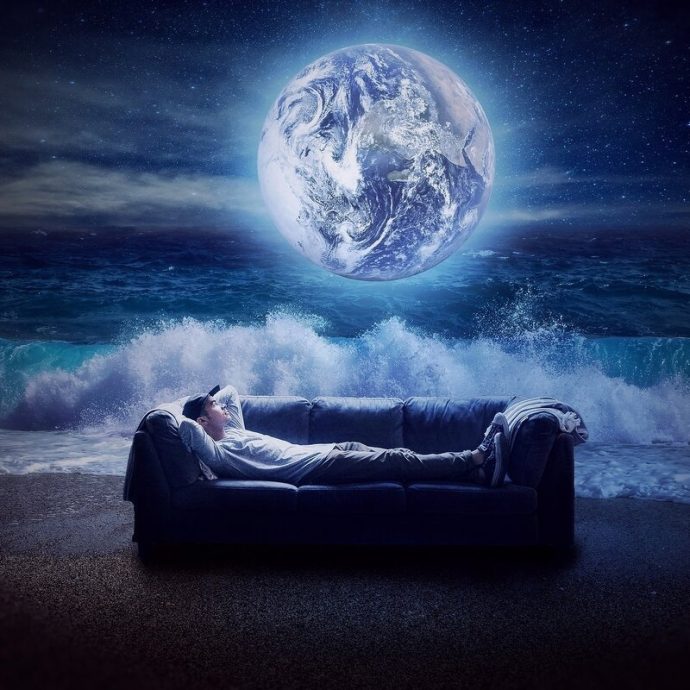 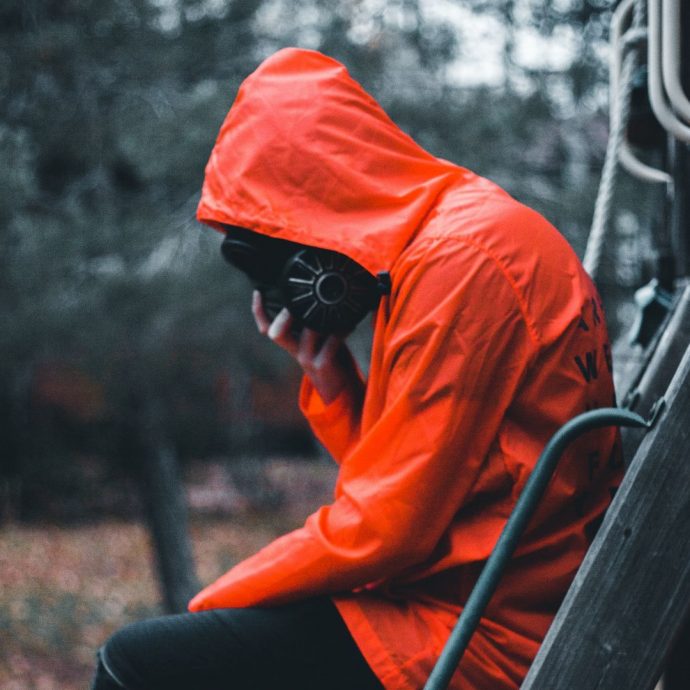 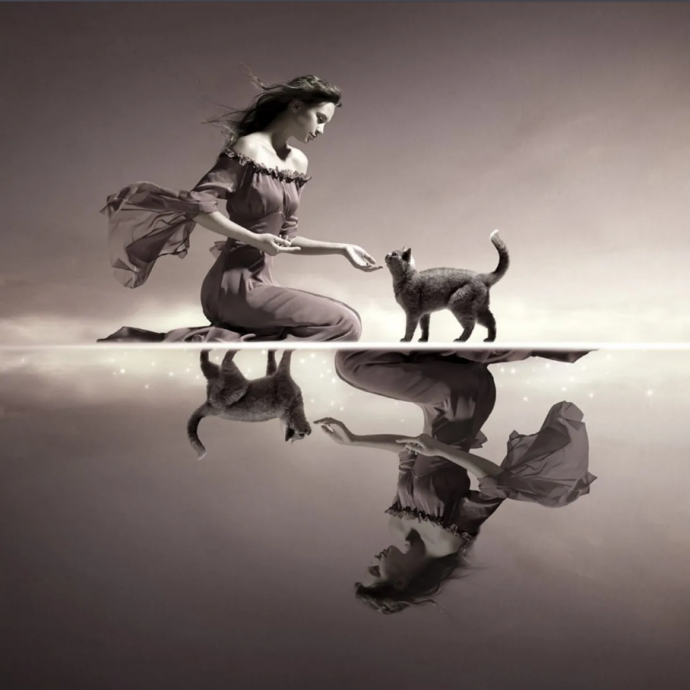